We're known for technology, expertise & service. But how we got started, not so much. Here's a highly condensed, lighthearted look back. Special thanks to Bill Gossman, President & Co-founder, for a great sense of humor. 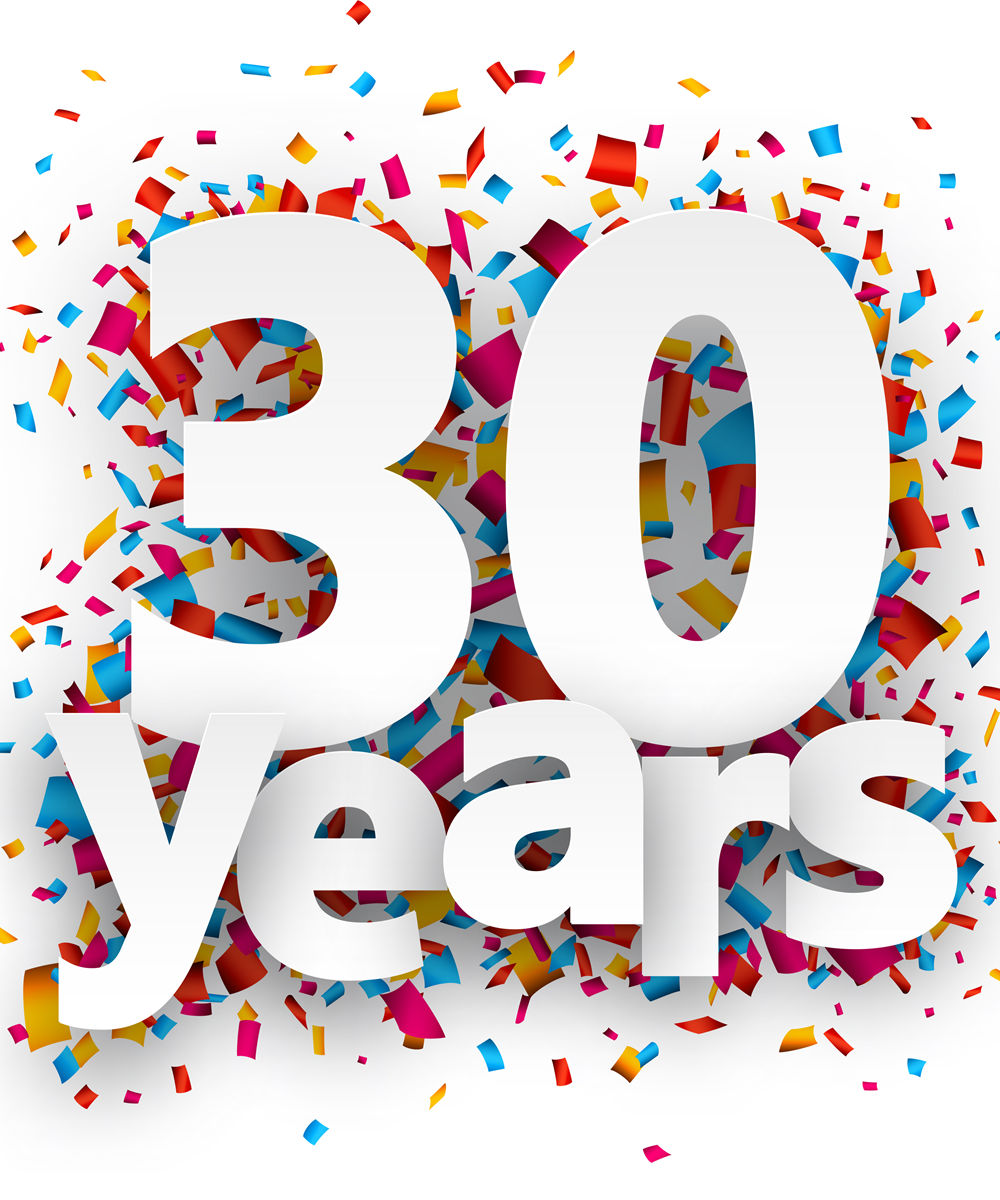 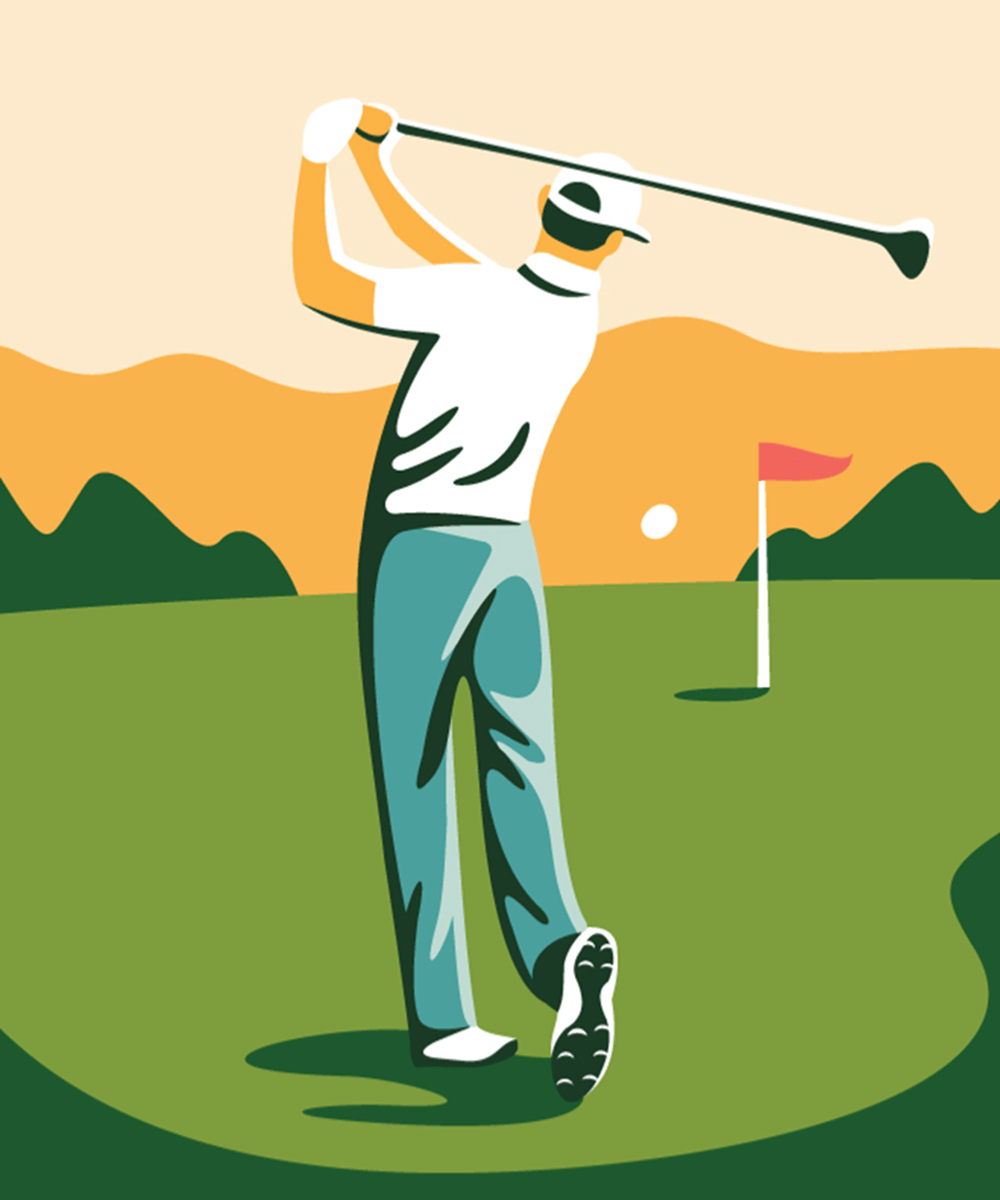 Unfortunately, the golf course deal fell thru, so Bill started to volunteer in his community & kept thinking about the future. BTW, if you've met him in person, you know this is a good likeness. 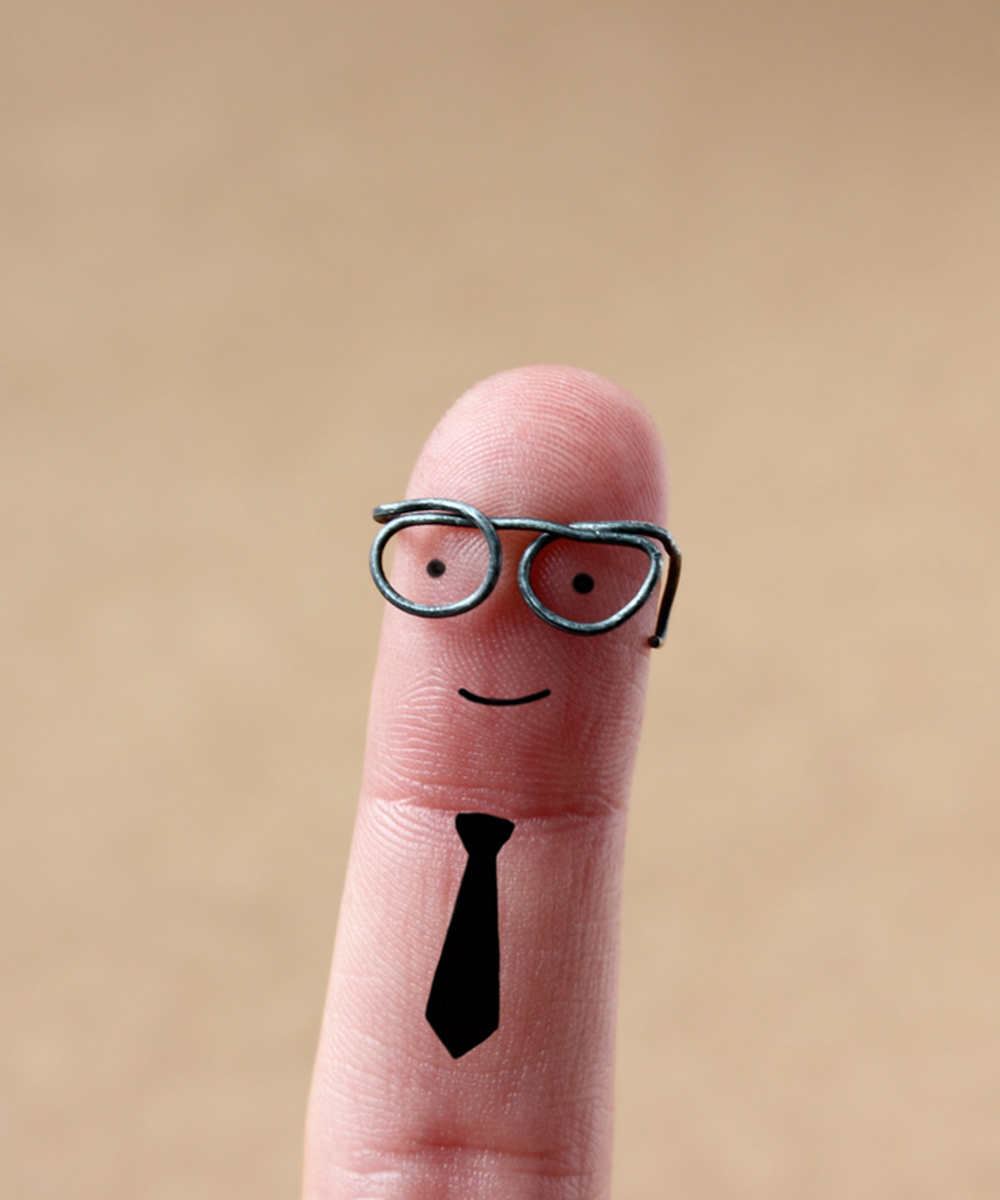 He liked sailboats. Maybe buy a big one & sail around the world. Too bad he didn't know how to sail. He enjoyed home renovations. Too bad flipping wasn't a thing yet. What to do, what to do. 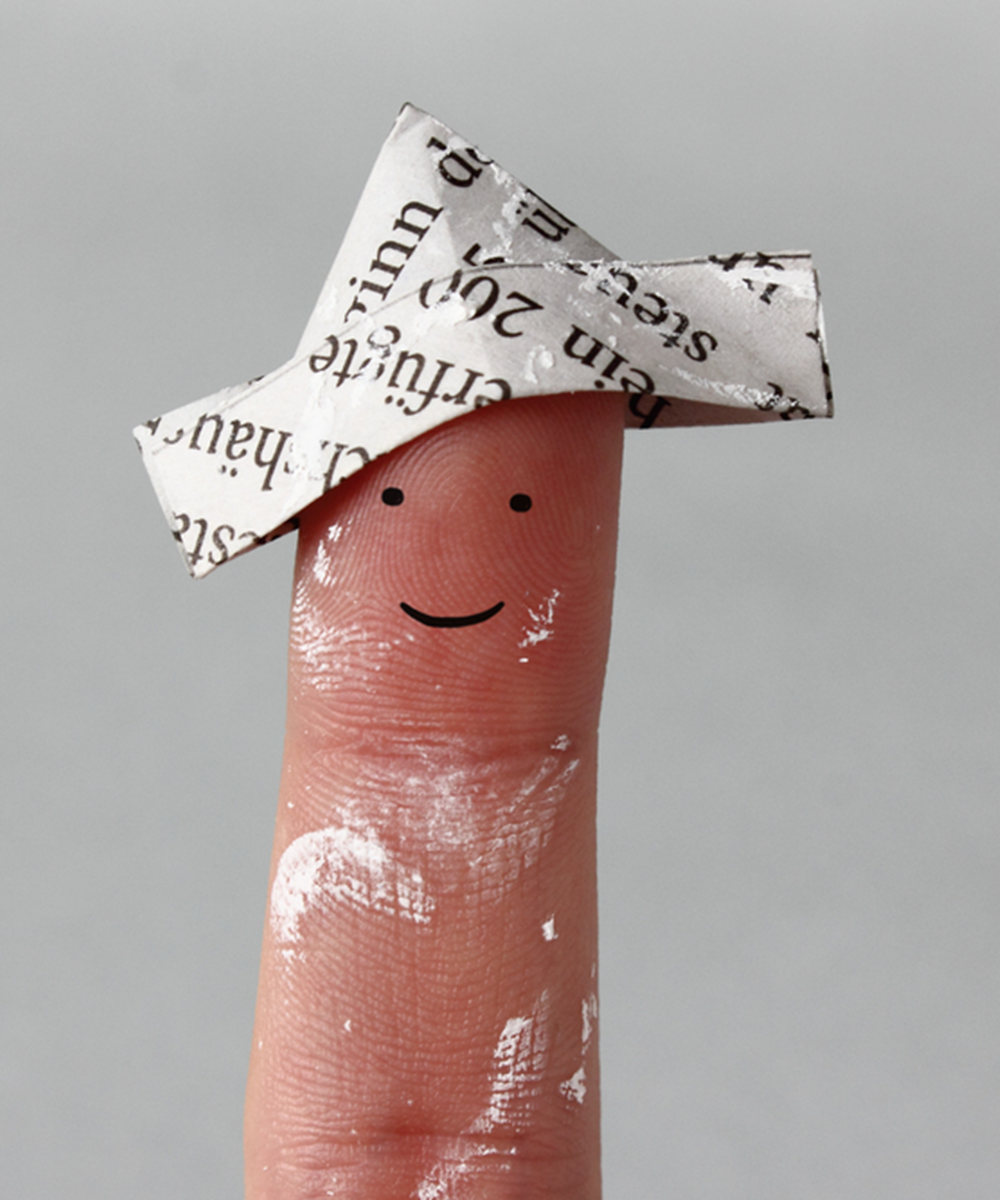 Hey, this AI stuff is exciting!

He envisioned all sorts of applications + his entrepreneurial itch needed scratched. He decided to start a software company & some like-minded friends joined him. It was 1992. 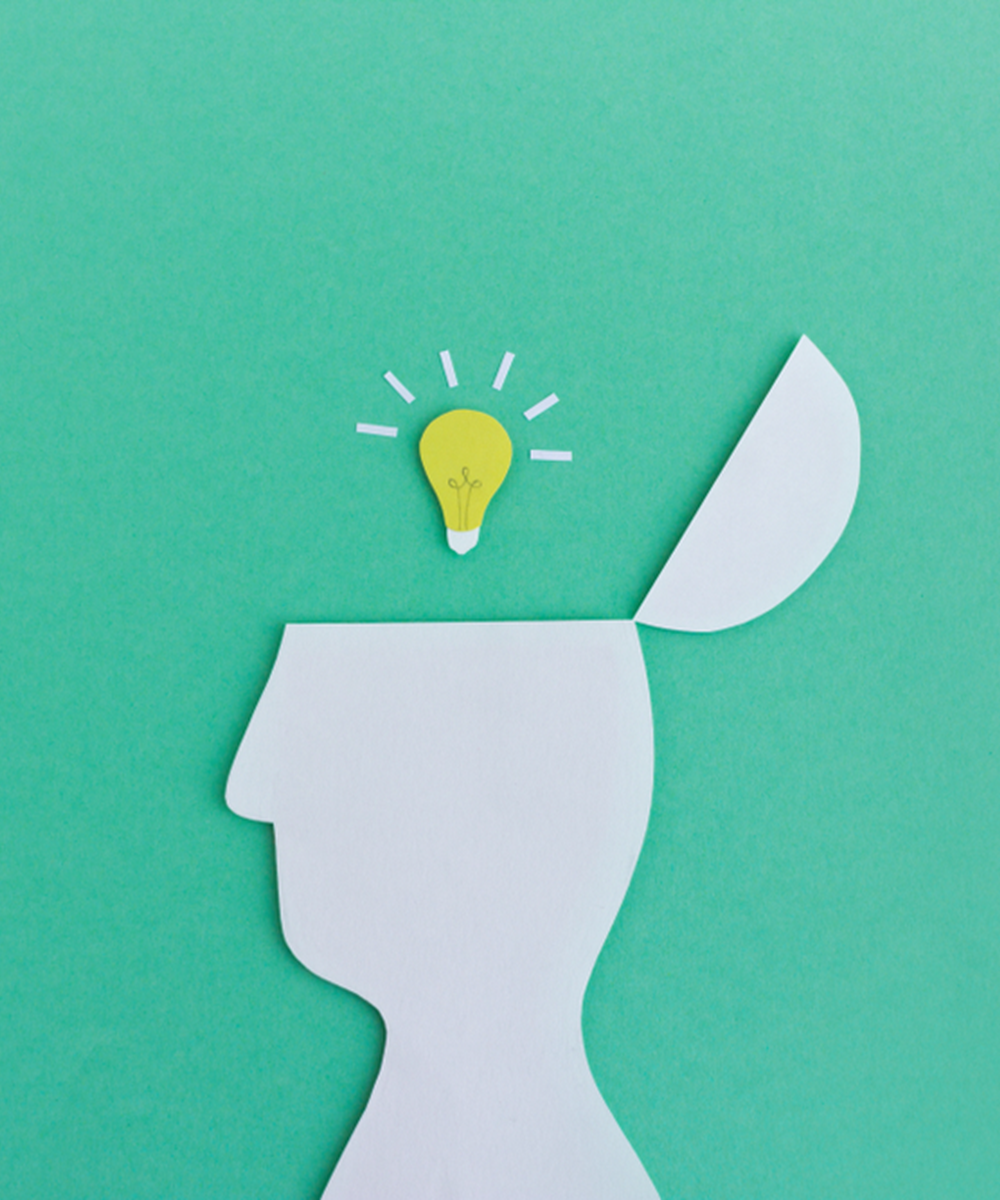 Ironically, Bill doesn't have much time for golf since starting the company. He's too busy working with clients. Don't worry, he loves that part of his job. Ditto for traveling to fun places. 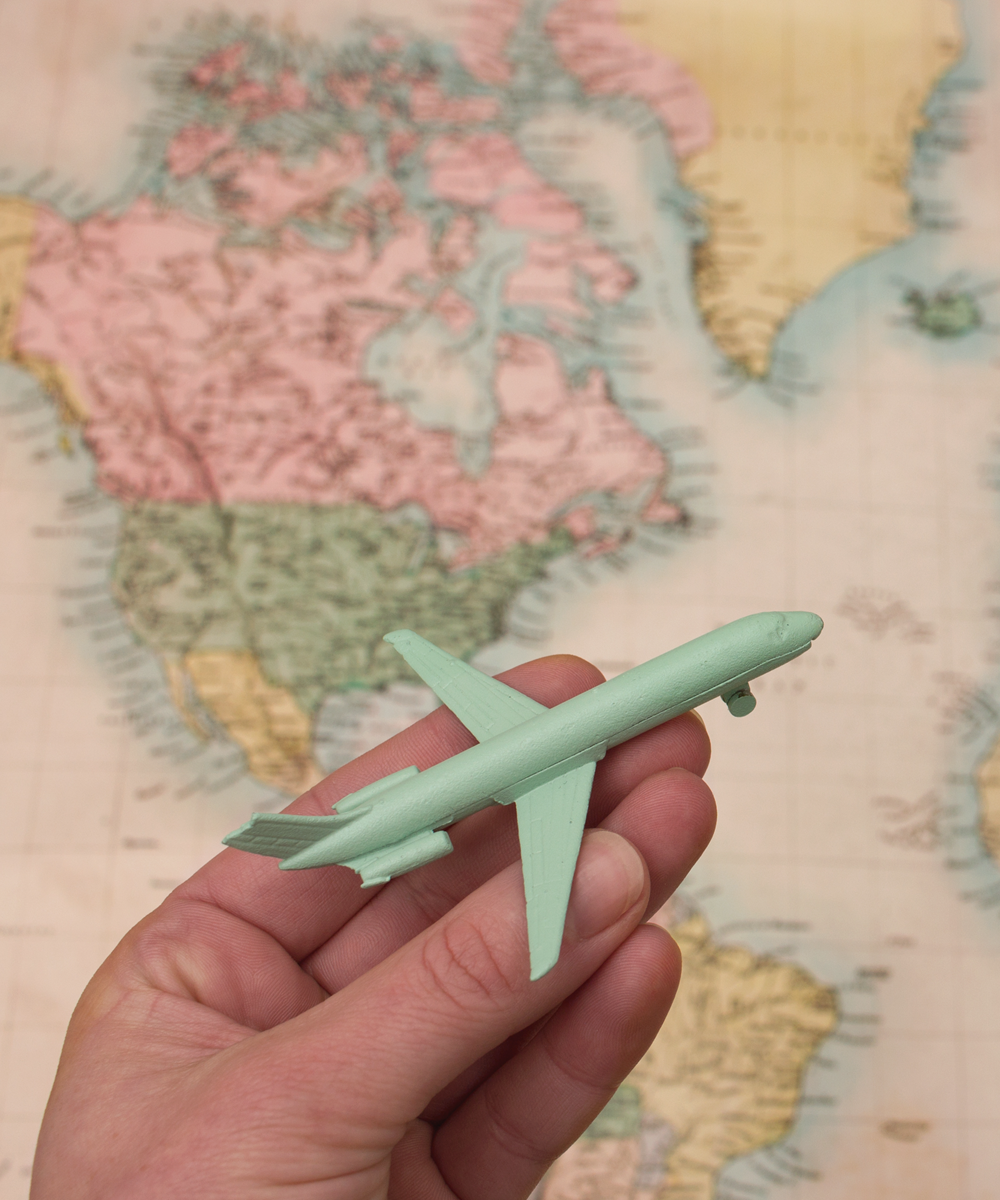 We've worked with clients on every continent except Antarctica. Bill's traveled to four of them (continents, that is).

If you're in Antarctica, he's game! 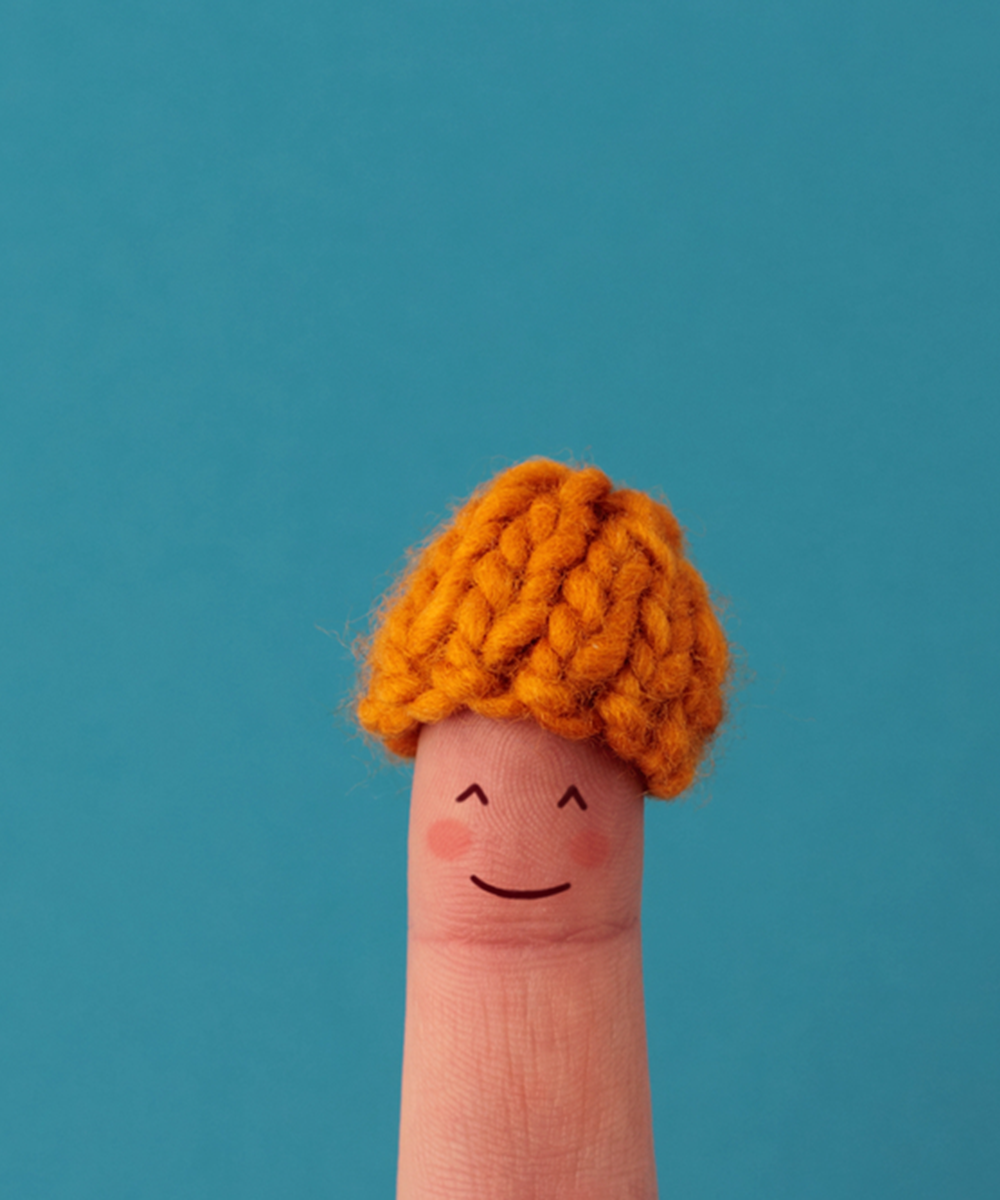 412-220-9300
Thank you! Your submission was successful. We will be in touch soon.
Oops! Something went wrong. Please try submitting the form again. If the problem continues, please email info@agilytics.com